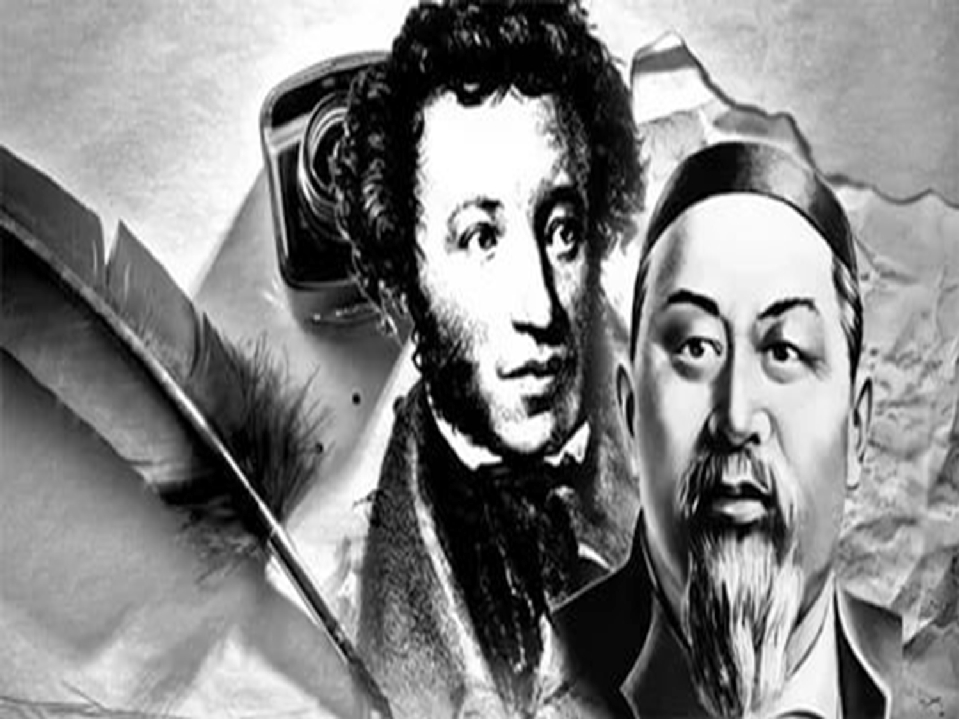 was celebrated. On December 16, 2006, a monument to Abai and Pushkin was erected in Petropavlovsk, which is a symbol of friendship between peoples. These are truly great writers and poets who left a huge legacy to their descendants, peoples of all countries.

Pushkin was interested in Kazakh folklore. Once, from his trip to Uralsk and Orenburg, he brought back an unnamed copy of the poem “Kozy-Korpesh and Bayan-Sulu”.

Abai Kunanbayev highly appreciated Russian classical literature. He made written translations from Russian into Kazakh language not only of the works of Pushkin, but also of Lermontov, Tolstoy, Bunin. Kunanbayev intuitively understood exactly how to translate the works of Russian poets in order to clearly convey them to the Kazakh people. As everyone knows, Abai conducted educational activities among the Kazakh steppe. 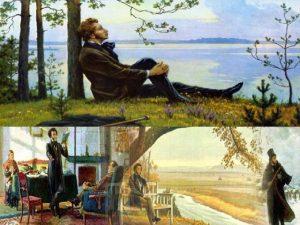 He received a refined education. The basis of his upbringing was Arabic poetry. He perfectly knew the Turkic mythology and epic, highly appreciated musical folklore. It was through the melodies that Abai conveyed Pushkin’s poems in the most correct way. This is how “Tatiana’s Song” was born, which went through the entire immense steppe. Abai very carefully approached the selection of passages for translation. For example, in “Tatiana’s Word” the first line reads like this: “You are my husband, given by the Almighty.” Abay does not use the word “Allah” or “God” here. For a Russian girl and a Kazakh girl who sings Tatyana’s song, there must be a common concept. Precisely – the Almighty. And then everyone understands both Abai and Pushkin.

It should be noted that Abai’s translations are very difficult to distinguish from his own works. Some translations could take a worthy place as the author’s in the poet’s creative heritage.