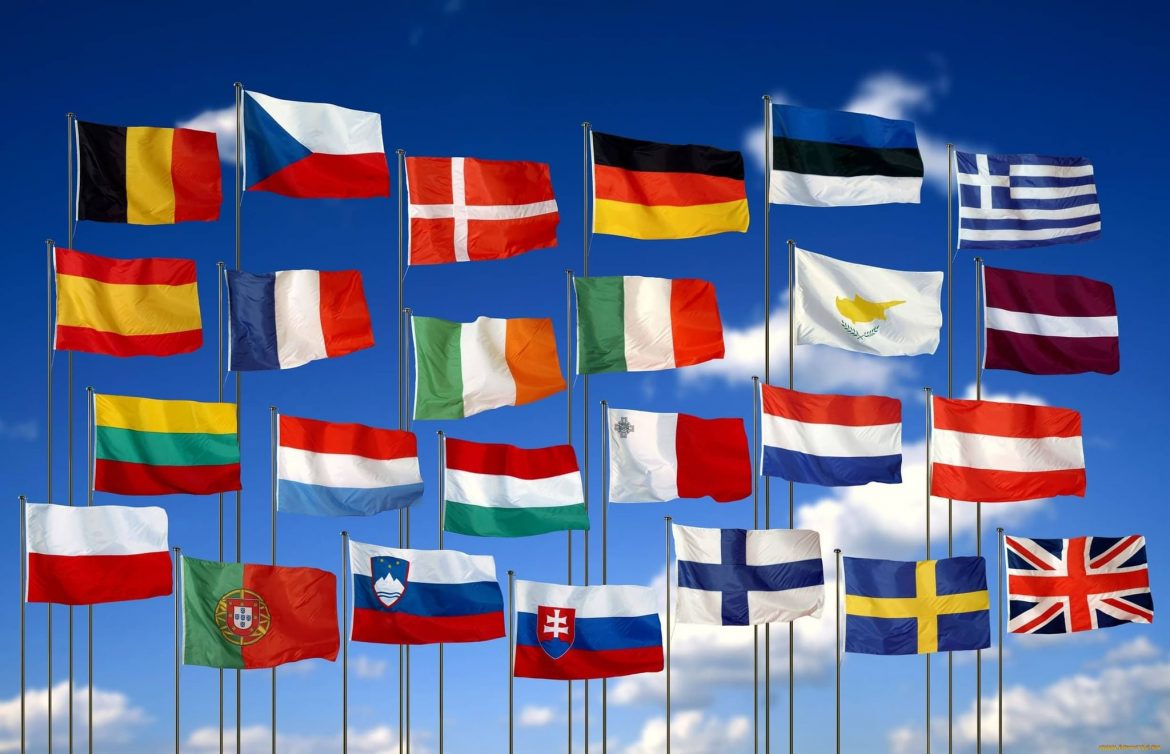 The development of a language resembles biological evolution – it happens every minute, generation after generation, so it is difficult to determine where one language ends and another begins, developing from it. Thus, we cannot say that one language is more ancient than another; they are all the same age as humanity. And yet, each of the languages ​​described below has something special – something ancient – that sets them apart from the crowd.

The oldest living
Hebrew
The situation with Hebrew is interesting, as it practically fell out of use around 400 AD. and was used only in worship by Jews around the world. However, after the rise of Zionism in the XIV – XX centuries. Hebrew went through a revival process and became the official language of Israel. Although the modern version is different from the biblical version, Hebrew speakers fully understand everything that is written in the Old Testament and related books. Since Yiddish was often native to the early speakers of modern Hebrew, modern Hebrew has much in common with this other Hebrew language. 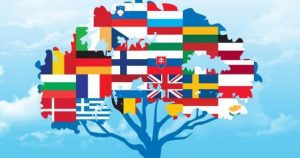 Tamil
Tamil, spoken by about 78 million people and the official language of India, Sri Lanka and Singapore, is the only ancient classical language that has survived to this day. It belongs to the Dravidian family, which includes languages ​​spoken mainly by residents of the southern and eastern states of India. Researchers have found inscriptions in Tamil that date back to the third century BC and it has been in continuous use ever since. Unlike Sanskrit, another ancient Indian language that fell out of general use around 600 BC. and practically began to be used only for worship, Tamil continued to develop and is now in the 20th place among the most spoken languages ​​in the world.

Lithuanian
Most European languages ​​belong to the Indo-European language family, however they began to separate from each other around 3500 BC. They evolved into dozens of other languages, including German, Italian and English, gradually losing traits common to all of them. However, one of these languages, which belongs to the Baltic branch of the Indo-European language family, more than others retained the features of what linguists call Proto-Indo-European (PIE), which they assume was in use around 3500 BC. It is unknown why, but Lithuanian retained more sounds and grammatical rules of PIE than its other linguistic cousins, and therefore can be called one of the most ancient languages ​​in the world.

Farsi
Have you ever heard of Farsi? Farsi is spoken today mainly in Iran, Afghanistan and Tajikistan. You may have heard of the Persian language, and it is probably because of this that your imagination draws a picture of a genie emerging from a bottle. In essence, it is one and the same language, only under different names. Farsi is a direct descendant of Old Persian, which was the language of the Persian Empire. Modern Persian was formed around 800 AD, and what sets it apart from many modern languages ​​is that it has changed relatively little since then. Persian speakers today can take, for example, a text written in AD 900. and read it with even less difficulty than a native English speaker can read, say, Shakespeare.

Icelandic
Icelandic is another Indo-European language that belongs to the Scandinavian branch (for comparison, English also belongs to the Germanic languages, but to the West Germanic branch). Many Germanic languages ​​in the course of their development have lost some of the traits that their other Indo-European cousins ​​have, but Icelandic developed much more conservatively and retained many of these features. Danish government in the country from 14 to 20 Art. also had little influence on Icelandic, so it has hardly changed since the Vikings brought it with them when settling in the area, and native speakers of Icelandic can easily read sagas written centuries ago.

Macedonian
The Slavic language group, which includes Russian, Polish, Czech and Croatian, among others, is relatively young. They began to separate from their common ancient ancestor, the common Slavic (or Proto-Slavic) language, when Cyril and Methodius introduced linguistic standards, creating what is today called Old Church Slavonic, and created an alphabet for it. In the 9th century, they contributed to the spread of this ancient language to the north, along with the spread of Christianity among the Slavs. They came from a land that was located a little north of Greece, perhaps it was the territory of present-day Macedonia, and Macedonian (together with its closest relative, Bulgarian) is the language closest to Old Church Slavonic.

Basque
Basque is a real linguistic enigma. Its speakers are the Basque people, who live in Spain and France, but Basque itself has nothing to do with any of the Romance languages ​​(which are French and Spanish), as, in fact, with any other language in the world. For several decades, linguists have tried to clarify his ancient linguistic kinship, but none of the theories could withstand criticism. The only known fact is that it existed before the arrival of the Romance languages ​​on this territory – that is, before the Romans brought Latin to this land, which eventually developed into French and Spanish. 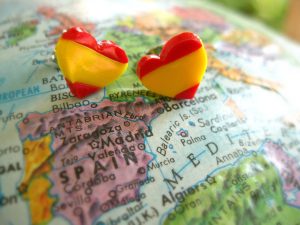 Finnish was not used in writing until the 16th century, but it has a much deeper, ancient history. It belongs to the Finno-Ugric language family, which also includes Estonian, Hungarian and several languages ​​that are used by national minorities in Siberia. Despite this, Finnish contains many loanwords that have been introduced into it from other language families over the centuries. In many cases, Finnish has retained these borrowed words in a form closer to the original than the languages ​​from which they were borrowed. For example, the word aiti, meaning “mother,” comes from Gothic — which, of course, is no longer used. The word kuningas (“king”) comes from the old Germanic word * kuningaz – which no longer exists in any Germanic language.

Georgian
The Caucasus region is a real find for linguists. The main languages ​​of the three South Caucasian countries: Armenia. Azerbaijan and Georgia belong to three completely different language families – Indo-European, Turkic and Kartvelian. Georgian is the most widely spoken of the Kartvelian languages, and is the only Caucasian language with an ancient literary tradition. Its melodic and unique alphabet is also quite ancient – it was adapted from Aramaic around the third century BC. Despite the fact that it is not an isolated language in the same sense as Basque, there are only four Kartvelian languages ​​in the world, and all of them are used by national minorities on the territory of Georgia, and none of them is related to any language of the world.

Irish Gaelic
Although Irish Gaelic is spoken as a native language by only a small majority of Irish people today, it has a deep history. It belongs to the Celtic branch of the Indo-European language family. It existed on the islands that are today Great Britain and Ireland, long before the arrival of Germanic tribes in this territory. Irish Gaelic evolved into Scottish and Manx (which was formerly used in the Isle of Man), but what makes it on this list is that it has the oldest folk literature in Western Europe. While the rest of the European countries spoke their own languages, but used the Latin script, the Irish used their native language for writing.