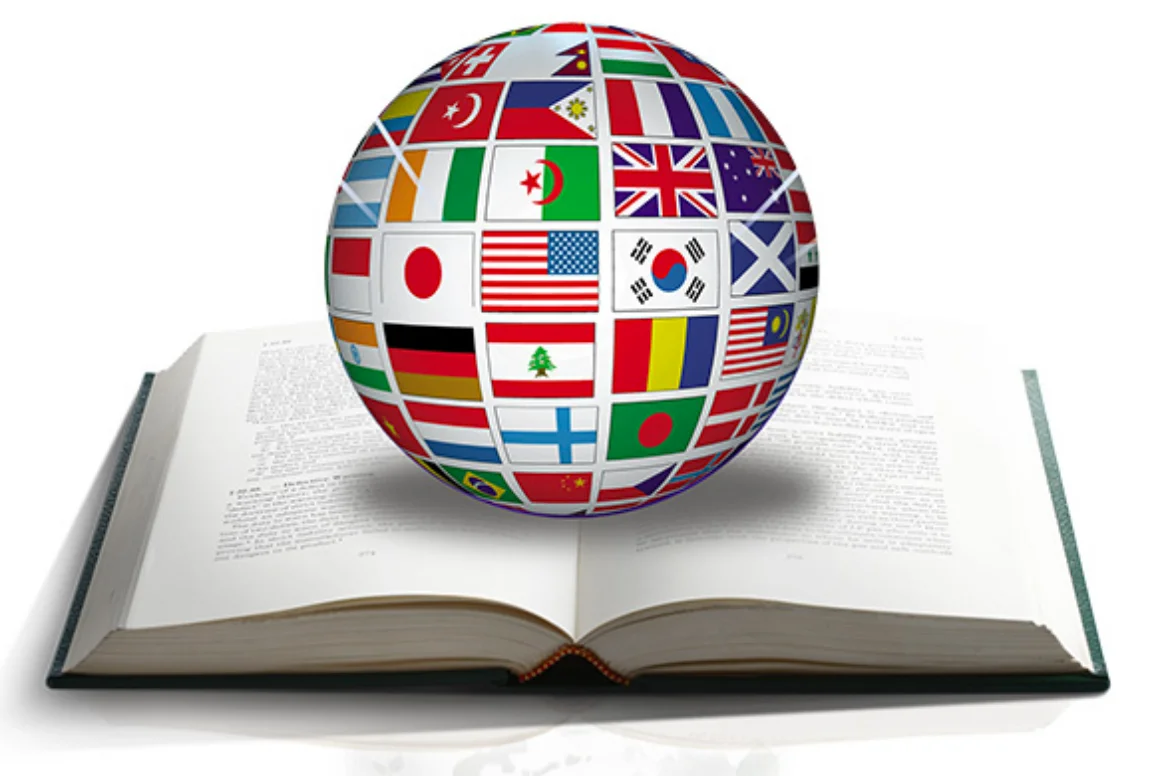 Unusually difficult: The hardest language to learn is Polish – seven cases, seven kinds of grammatical gender and very difficult pronunciation. While, for example, an Englishman is fluent in his native language by the age of 12, for a Pole this process lasts up to 16 years.

Very difficult: Finnish, Hungarian and Estonian. These three languages ​​can be safely attributed to this category due to the presence in their systems of a large number of cases of the noun, transmitted by adding certain endings to the root of the word. 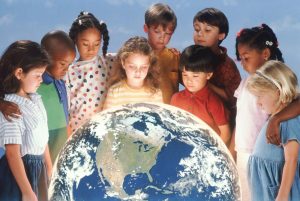 Simply difficult: Ukrainian and Russian. The difficulty lies in the use of a specific alphabet – the Cyrillic alphabet, which surpasses even the alphabet of the Polish language in complexity. Probably the only factor due to which the given language can be attributed to “just complex” is simple pronunciation, as opposed to, for example, grammar. For example, the Polish language uses a modified Latin alphabet that does not have a clear spelling to represent sounds

Difficult: Arabic. And how can you resist the temptation to take up a language that has only three cases, which are transmitted many times easier in comparison with the above languages. But the pronunciation will have to work, as it is quite unusual, and if you want to start speaking Arabic, you will have to approach this aspect of language learning with particular seriousness and be ready to try and not give up.

Relatively difficult: Chinese and Japanese. No cases, no verb tenses, no kinds of grammatical gender, very easy grammar. It is believed that mastering Chinese speech is also not difficult, despite the varieties of intonation, which, nevertheless, cannot be compared with the intonations used in Polish. But here, too, there are some complications: the writing of the Chinese and Japanese languages ​​is really not easy. In general, try to start learning Chinese at the same time as Polish, and you yourself will understand everything 🙂

Intermediate: French. Many verb tenses that are not used nonetheless, and grammar available. The French language will also be accompanied by German – only four cases and a few exceptions, everything is very logical.

Simple: Spanish and Italian. Probably the main proof of the simplicity of learning these languages ​​is the fact that they are easily amenable not only to the humanities, but also to technicians, economists, accountants, etc.

Simple and complex at the same time: English. There are no cases and types of grammatical gender … In addition, this is the language that we hear around every day, regardless of the country. But, of course, pronunciation can seem complicated and there can be confusion with the tenses of the verb, with American and British English. 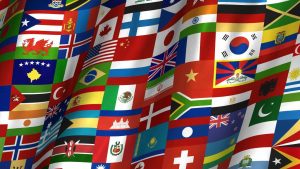 As you can see, different factors influence the degree of difficulty in learning a particular language. The main ones are the following:

grammar (especially the number of exceptions to grammar rules);
the degree of complexity of the conjugation of verbs;
pronunciation and phonology;
the degree of difficulty of the letter;
the average number of syllables in a word;
the speed of speech inherent in a particular language;
the prevalence of the language in the world, that is, the ability to hear it more often and communicate with native speakers.
As you can see, not all languages ​​lend themselves to learning the same way. Someone accepts the challenge and takes on the most difficult of them, for example, Polish, while someone looks for easier tasks and chooses Spanish or English. Of course, when choosing a language, the purpose for which you start learning it plays the main role. Whichever of the above categories does not belong to your chosen language, remember that only persistence, perseverance and regularity will help you achieve the desired results.